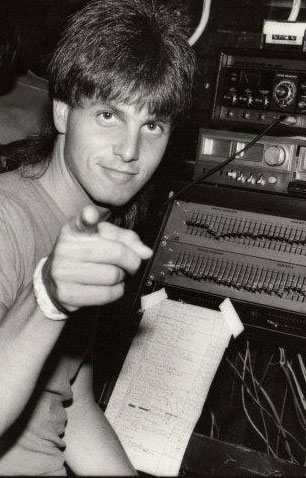 Robin Danar applies old school artistry and sensibility to new music and technology as producer, recording and mixing engineer, and musician. He has done everything from front of house sound to special events production to releasing his own critically acclaimed album in the role of producer-as-artist.

Robin began engineering on records in the studios of New York City for mentors such as Steve Lillywhite, Phil Ramone, Gary Katz, and Russ Titelman with artists like Billy Joel, Paul Simon, and Chaka Khan. At the same time, Robin was doing live sound and recording at the legendary rock club CBGB's in its prime with bands ranging from Blondie, the Ramones, Patti Smith and Television through the Dead Boys and The New York Dolls.

He then went on to spend a decade mixing front of house sound internationally for artists including Laurie Anderson, Suzanne Vega, The B-52's, and Cyndi Lauper, all the while finding new artists to develop and produce. He also continued producing live performance recordings and broadcasts, Macy Gray and Five for Fighting among them. He was also involved in recording Bonnie Raitt and Los Lobos for the Wim Wenders film The Soul of a Man, part of the PBS series Martin Scorsese Presents The Blues. He has also played the role of Technical Producer for many special events, handling all aspects of live audio, broadcast audio and recording.

His role as a producer of the critically lauded Shortlist Music Prize included similar broadcasts and recordings of the show for MTV and XMRadio with a great variety of artists including Damien Rice, Interpol, N.E.R.D., Bright Eyes, Sigur Ros, TV on the Radio and Cat Power. Robin also helped put together a jam between Iggy Pop, The Hives, Pete Yorn and Mike Watt, a fun ending to a great night.

In 2008, he released his first producer-as-artist album Altered States, featuring performers from the Los Angeles music scene including Lisa Loeb, Rachael Yamagata, Jesca Hoop, Pete Yorn, and many others. The album received positive reviews from critics at PopMatters, Hits Daily Double, and WeHeartMusic.

He is currently the Production Manager at Teragram Ballroom, which was named the Best Music Venue in Los Angeles by LA Weekly in 2016. 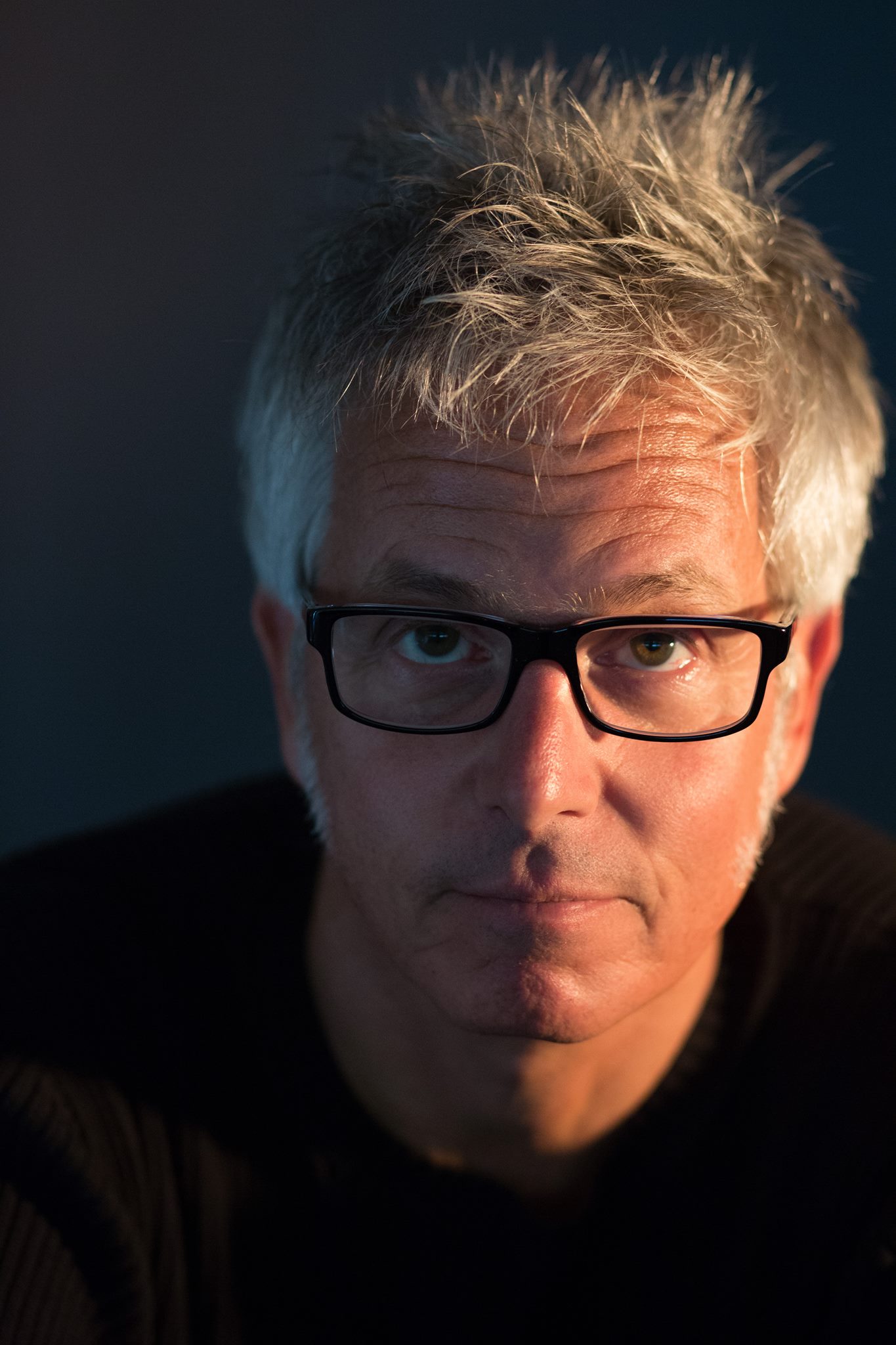